What type of building is this..? 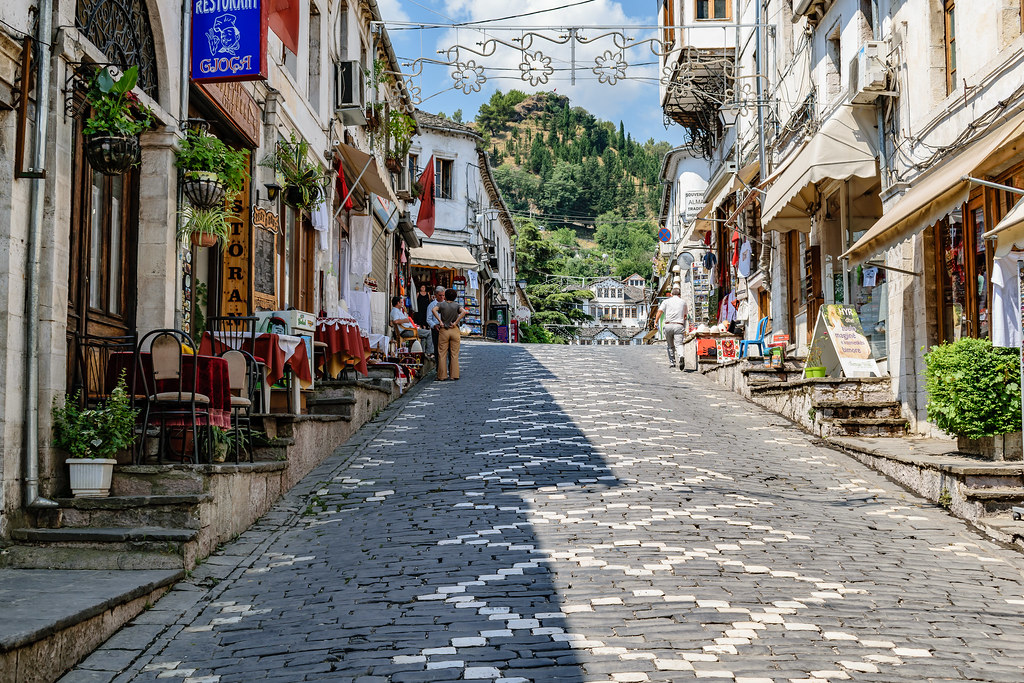 “Gjirokaster” by Stephen Daniel Kellett is licensed under CC BY-SA 2.0

In a previous Lecture, we saw an old religious building, the Bazaar Mosque. The building still preserves its initial function, and it is representative of the image of the city. Do you know other religious buildings that do not exist anymore or still exist but have changed their initial use?

There are also other two religious buildings with architectural values and beauty. The first St. Sotiri church was built in the quarter of the Old bazaar in 1784. The second, St. Michael church, was built in the Varosh quarter in 1776 and reconstructed in 1833 after a fire. Both churches are still functional. 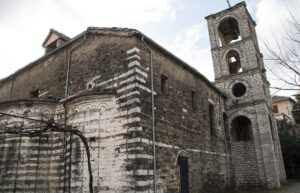 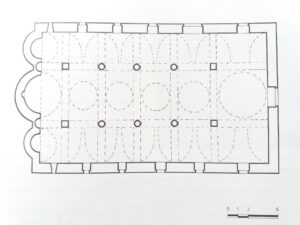 The wall paintings of the interior of St. Michael church are partially preserved. On the west wall of the church, there is a fresco of St. George of Ioannina, with dimensions 120 x 85 cm. St. George is wearing a long skirt (fustanella) in this fresco, a waistcoat and embroidered purses. He has a red hat on the head, with a black clutch on the back and an uphill tassel “opinga” (traditional leather shoes). In the right hand, the saint is holding a cross. 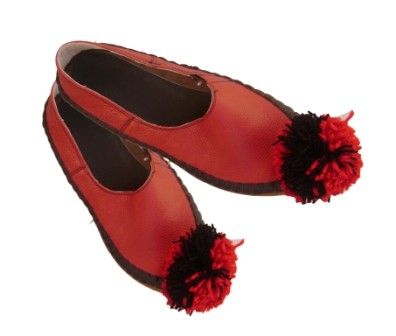 Gjirokastra also has a few public buildings like a hammam, religious, educational institutions, madrasahs and khans. The hammam is preserved nowadays but is not functional. None of the madrasahs survived. In 2001 a new madrasah building was constructed above the bazaar mosque. 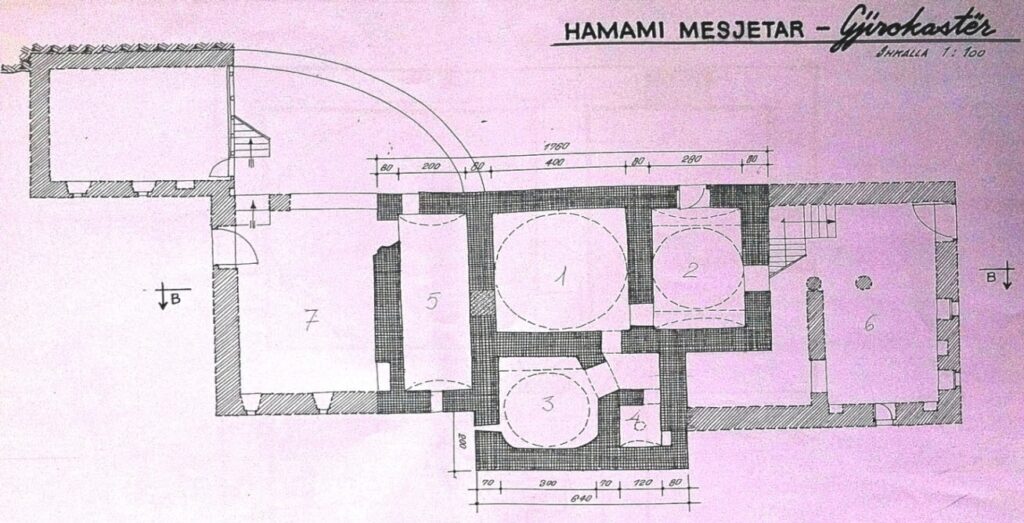 The only public bath of the town is in the Mechite quarter, and it dates to the beginning of the 17th century. It is a small size bath compared to a normal hammam, and it was used by both men and women (!) on different days of the week. It was built in the centre of the neighbourhood opposite the Haxhi Murat mosque, surrounded by 7 fountains.

The building is not positioned in an obvious location but in an area rich in natural water springs. 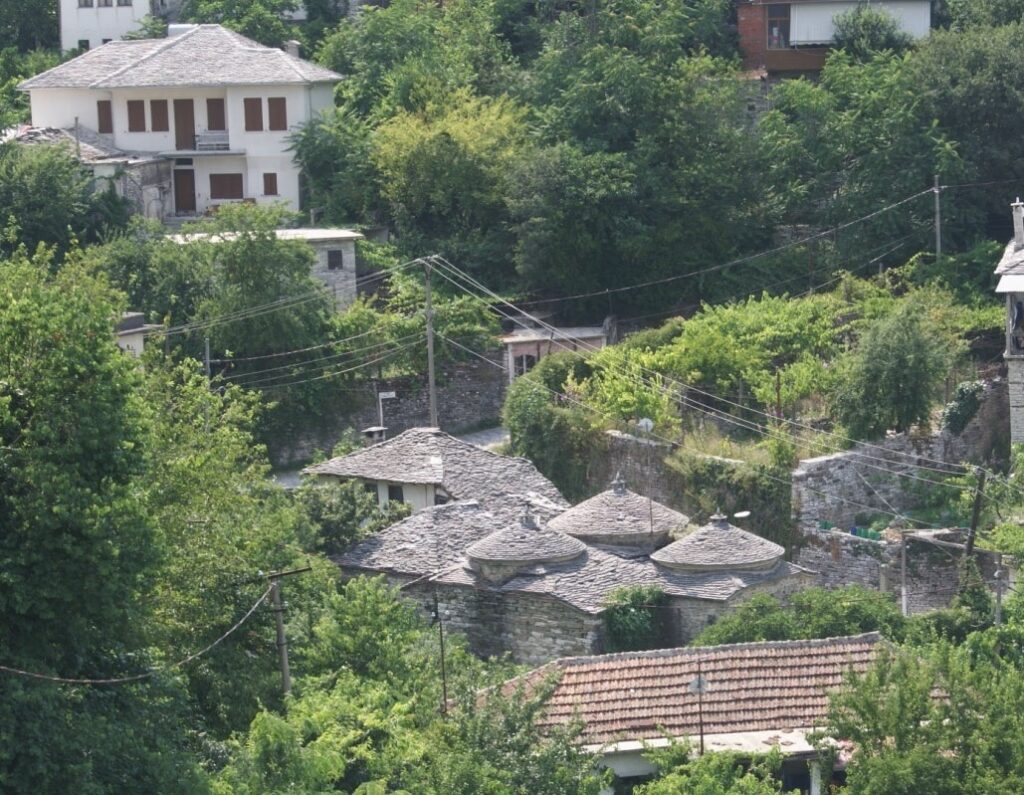 Comparing with other cities, public buildings in Gjirokastra are small and few in number. Same as the religious buildings. They are not dominant structures, but they rather silently integrate into the traditional architecture of Gjirokastra dwellings.